Dr. Harmohinder Singh Bedi has been appointed as the Chancellor of Central University of Himachal Pradesh on 04th July, 2018. He is presently serving as Council Member of Indian Council of Social Science Research (ICSSR), MHRD, GOI and Member of National Monitoring Committee on Minority Education, GOI. Dr. Bedi has also served as Professor Emeritus, Punjabi University, Patiala from 2012 to 2014. He retired as Professor and Head of Department of Hindi, Guru Nanak Dev University, Amritsar, where he also served as Dean and Director of Chairs of Bhagat Kabir, Satguru Ram Singh and Swami Vivekanand.

Apart from several regional rewards and honours, he is felicitated by the President of India by the Award of Hindi Sevi Puruskar (2017) and Punjab Government by the award of Shiromani Hindi Sahitkar (2004) for his contribution to the field of Hindi language. He has also served as Hindi Advisor to the Ministry of Labour and Employment & Ministry of Consumer Affairs, Food and Public Distribution, GOI. He has also been on the panel of National Language Council, GOI for preparing Draft of the New Education Policy.

An academician par excellence, his research in the area of exploring cultural and religious contribution of Punjab to Hindi literature has earned him special feet among the academic fraternity. His three volume edited work on Shardha Ram Phillauri has reoriented the history of Hindi literature. He has widely travelled far and across India for the promotion of Hindi language. For the last decade his special focus has been on the SAARC countries and to work for building their cultural relations through their shared cultural and religious heritage. He has written and edited over thirty books and has published on all major national journals of Hindi. He has been regularly writing columns for several Hindi newspapers. A poet at heart (has written over five books) and a powerful orator, his irresistible charm mesmerizes one and all. 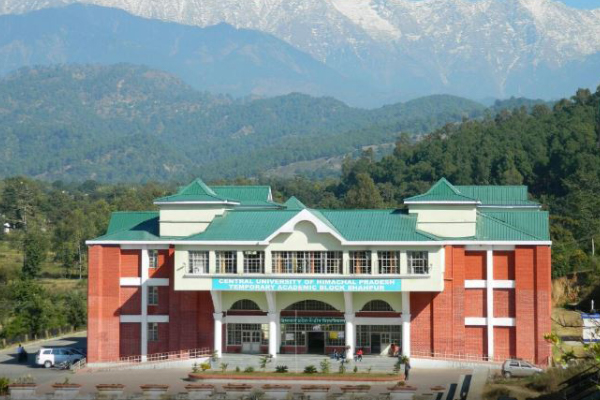 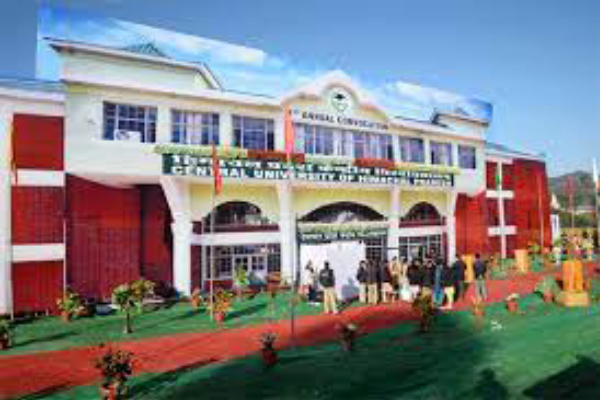 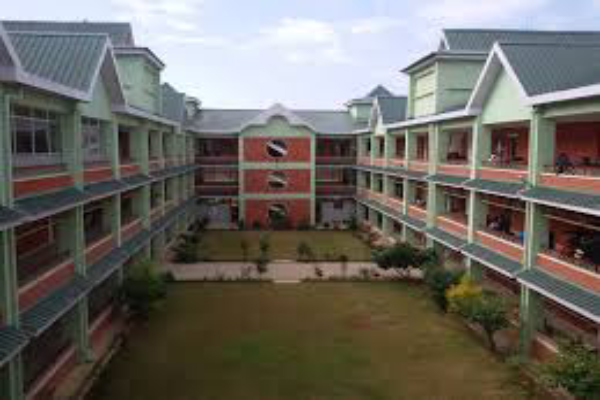 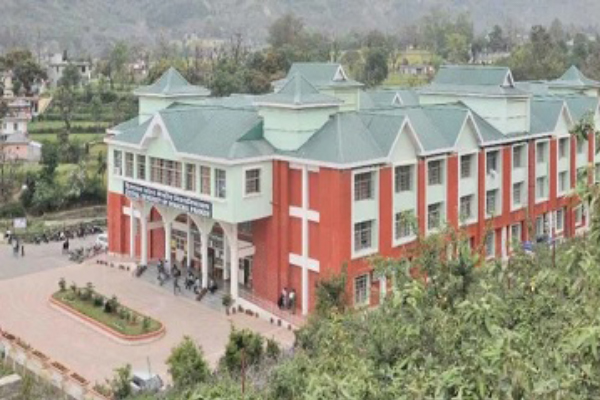 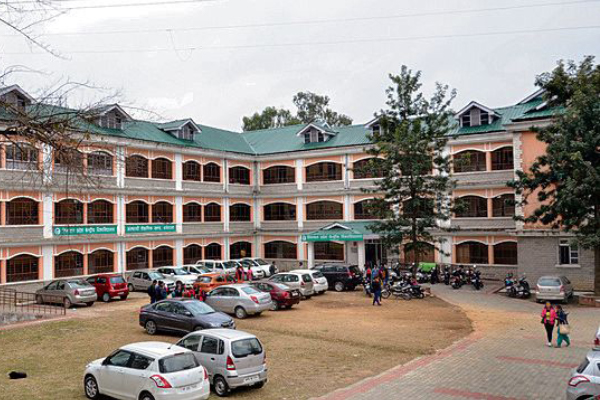